You are here: Home » News » Company News » The Role of Hay Net in Environmental Protection

The Role of Hay Net in Environmental Protection

For friends living in the city, the opportunity to contact the hay nets is very small, because these hay nets are generally used to bundle straws when we are busy in the farming, as we all know, now there are fewer rural stoves, these straws are not enough, so many farmers burn straws, causing a great deal of damage. Environmental damage, and the use of hay nets to recycle these straws, not only to reduce the damage to the environment, but also to make full use of these resources, to play its maximum value.

Every year there are many farmers burning straw phenomenon, not only has a huge impact on environmental pollution, but also a waste of straw resources. Using hay net can not only make straw resources reused, but also protect the environment. Hay net manufacturers believe that burning straw instead of hay net will not only cause serious air pollution, but also endanger human health. When burning straw, when the concentration of inhalable particulate matter reaches a certain level, the mucous membrane in human eyes, nose and throat is stimulated greatly, which may cause cough, chest tightness, tears, and bronchitis in severe cases. 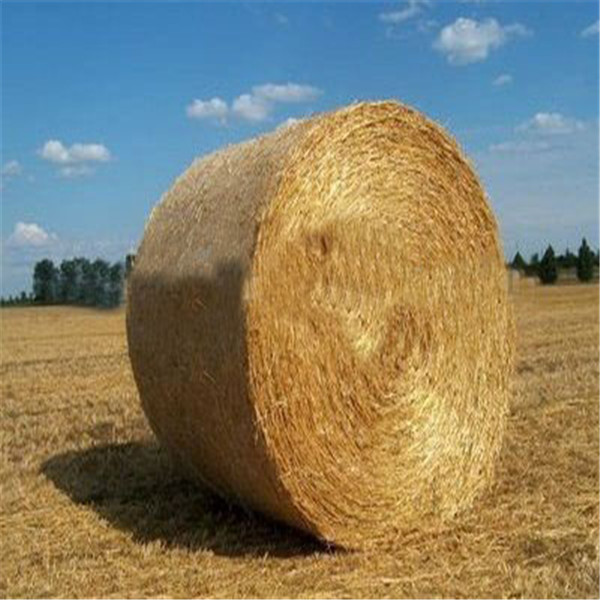 Instead of using hay net, burning straw will cause traffic accidents and affect road traffic and aviation safety. The smog formed by burning straw causes the air visibility to drop and the visible range to drop, which directly affects the normal operation of civil aviation and expressway, and is easy to cause traffic accidents. Instead of using hay nets, burning straw will cause fires. Straw burning is very easy to ignite the surrounding inflammable materials, once the wheat field fire, often difficult to control, resulting in economic losses. Especially in the vicinity of mountain forests, the consequences are even more disastrous.

Straw incineration is very destructive to the environment, precisely because many friends do not attach importance to the use of hay nets, think that the work of recycling these straws is very troublesome, increase the burden of everyone's labor, so they will be directly thrown away or burned, and with the use of hay nets, we can facilitate the recovery of all. Utilize these straw, make full use of resources, and hay net price is not very expensive, give us a better use of experience.