You are here: Home » News » Company News » How to Use The Waterproof Shade Net ?

How to Use The Waterproof Shade Net ?

Agriculture is our most basic industry, it can be said that our life can not be separated from the development of agriculture, with the development of agricultural technology, now the greenhouse planting has been very popular, many farmers will cover the waterproof shading net in the shed, so that it can play a very good shading effect, but the use of waterproof net is not so simple, In order to make it better, we need a lot of knowledge. 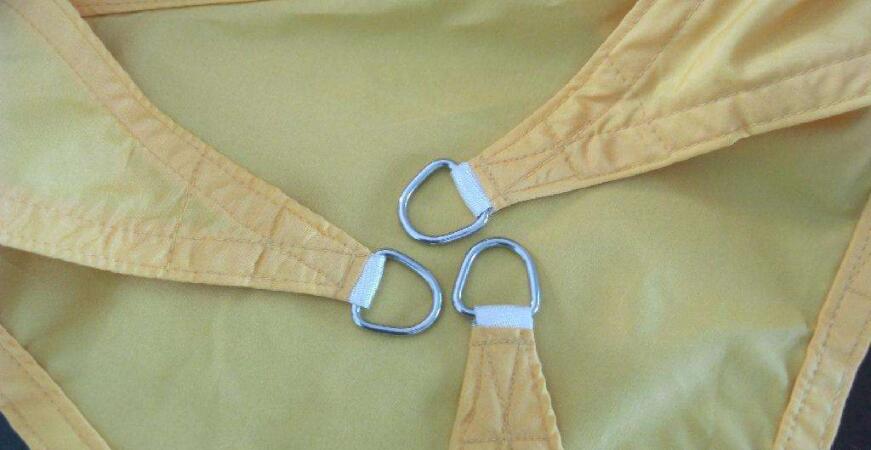 Incorrect use, not only can not play a very good sun shading effect, but also have an impact on the life of these waterproof sunshades, so when we all buy sunshade net, we must understand its use method well, grasp the correct method of use, can better use these sunshade nets.